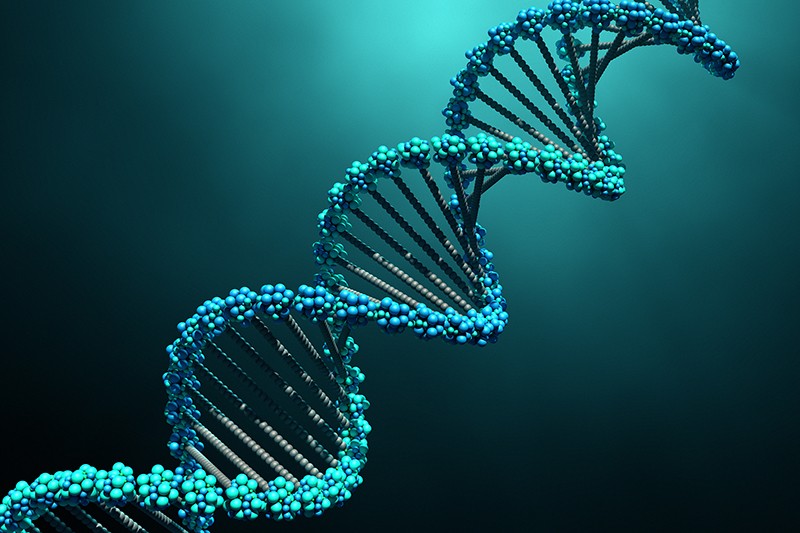 Recent studies of people who live longer than 100 years (centenarians) have shown that many share an unusual version of a gene called Forkhead box protein O3 (FOXO3), and SIRT6 [1]. This gene is thought to play a pivotal role in longevity.

Are you genetically predisposed to live a longer life? This is the new question scientists are delving into as the evidence of these genes influence on human longevity is piling up.

As a species we’ve been looking for ways to increase our lifespan since the beginning of time. Before the advent of modern medicine, tails of the Fountain of Youth have been recounted around the globe for thousands of years, perhaps first appearing in the writings of Herodotus (5th century BC), and in the stories of Prester John (11th centuries AD). Today, longevity research is one of the fastest growing, and most exciting fields of study in the World with exotic treatments like stem cells and even cryogenic freezing inspiring dreams of immortality [R, R, R].

The average life expectancy today has been rising for generations due to lower infant mortality rates, and improvements in medical procedures, but some of the limitations that keep us from living a long life may be purely genetic. Our DNA makes up about 25% of the elements that determine our lifespan, while the environment makes up the other 75% [R, R].

How Does FOXO3 influence Lifespan?

In mice, FOXO3 appears to increase the production of regulatory T cells, which regulate the immune system. Mice without an active FOXO3 gene were also much more likely to develop cancer and die prematurely [R].

FOXO3 also helps manage oxidative stress. Mice without FOXO3 were found to be highly susceptible to reactive oxygen in their bones, resulting in less bone density, and increased risk of fracture [R, R].

In animals, FOXO3 promotes tissue regeneration, autophagy, and the growth of stem cells. Mice and rats without a functional FOXO3 gene tend to develop osteoporosis and die young of cancer.

What can you do to activate your FOXO3 longevity gene?

Exercise seems to activate FOXO3 and its closely related cousin FOXO1, and SIRT6. This is certainly part of the reason why people who are physically active tend to live longer [R, R].

Polyphenols commonly found in plants are capable of activating the FOXO3 gene, so make sure you eat a diet rich in fruits and vegetables.

One of the most promising polyphenols that have been shown to active FOXO3 is EGCG, which is found in green tea.

Other polyphenols that have activated the FOXO3 gene in studies include [R, R]:

A diet rich in polyphenols can help activate your FOXO3 gene and extend your lifespan.

Some polyphenols can be taken as supplements. If you have a hard time getting enough from fruits or vegetables, you may want to consider taking one or more of these compounds via a supplement, each of which have been found to activate the FOXO3:

Curcumin and EGCG were able to double the lifespan of flies and worms in recent studies [R, R, R].

One review study found that Resveratrol supplementation extended the lives of about 60% of animal models.

Curmcumin, EGCG, Quercetin and Resveratrol as well as 9 other compounds are all found in Perpetua Life’s anti-aging supplement AEON.

AEON is currently the most complete anti-aging complex on the market, and the #1 recommended supplement for life extension by a number of prominent researches, and Oncologists around the World.